Let us share few details about them the judges are not finalized but they will be soon within a week: 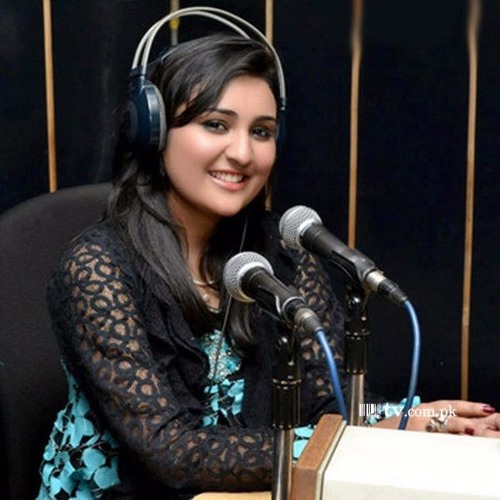 Sara Raza Khan also known as Sara Raza, is a Pakistani singer who started her singing career on the television program Sa Re Ga Ma Pa Challenge 2009. She is the winner of the Pakistani reality show Bright Star. She also participated in the talent program Sur Kshetra.[2][3] In 2013, she won Hum Award for Best Original Soundtrack for Mere Qatil Mere Dildar.[2] 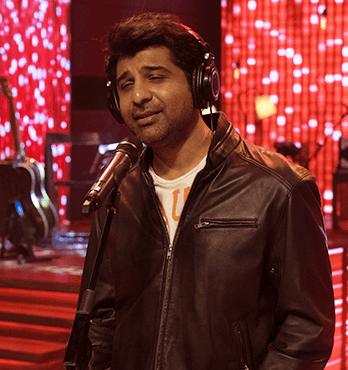 (Urdu: شجاع حیدر‎) is a Pakistani singer, songwriter, composer, music director and record producer. Haider is best known as a playback singer in films Khuda Kay Liye (2007) and Bol (2011). He wrote and performed a song in an Indian film Ru Ba Ru (2008) and served as music director for Lux Style Awards for two years. 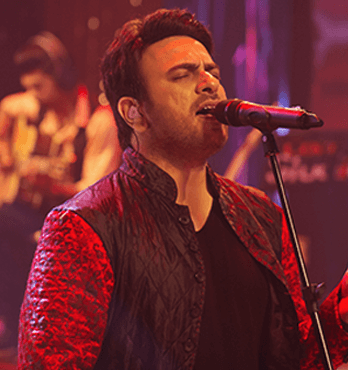 Shiraz owns a state of the art audio studio in Lahore called S.U Studios where he composes, produces, records, mixes and masters all of his songs and those of the others as well including Atif Aslam, Noori, Zeb and Haniya, JAL, Amanat, Fareeha Pervaiz and many more. S.U Studios is known for producing the cleanest and high-end sound in the music industry. He also produced the biggest hit of Coke Studio (season 8), Tajdar-e-Haram sung by Atif Aslam.

Shiraz has composed and given music into Atif Aslam’s new song “Pehli Dafa”.